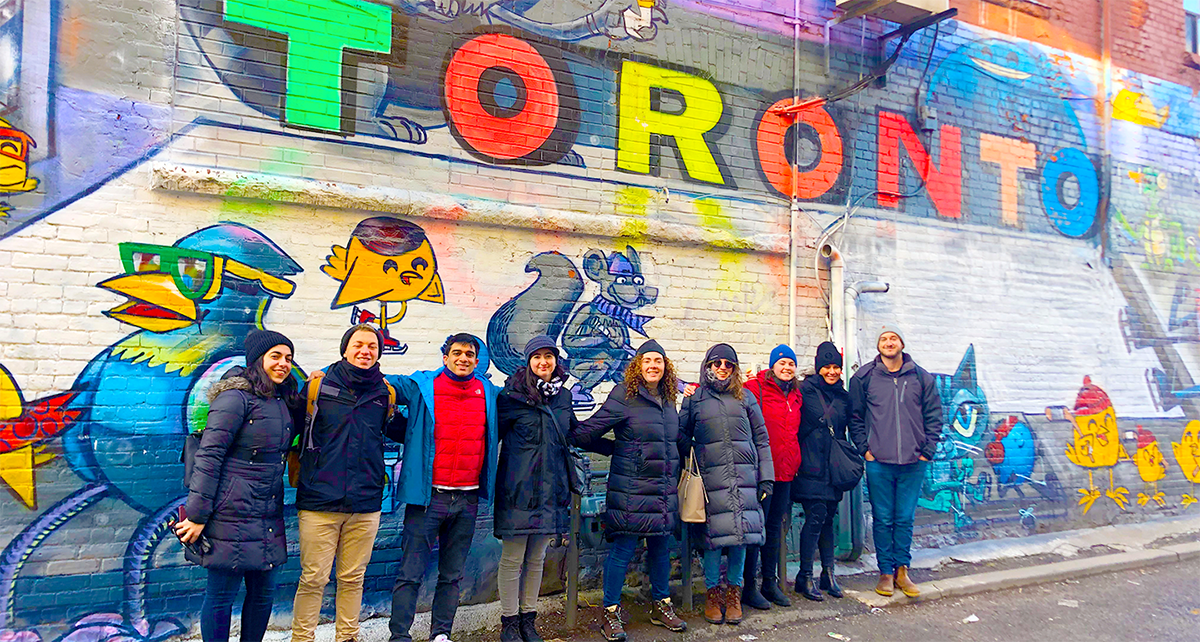 AUJS LDP aims to provide its participants with the knowledge, skills and experience to return to their Australian Jewish community and enact positive and visionary change

Each year, AUJS selects its top student leaders to travel to the USA, Israel and an additional Diaspora community to intimately explore the challenges facing the Jewish world today. AUJS Leadership Development Program (LDP) exposes its participants to the most innovative ideas and approaches on a variety of different topics affecting Jewish life – including the political, cultural, social and religious – and engages them with extensive practical leadership training.

Participation on AUJS LDP is by invitation only.

Birthright Israel aims to ensure a vibrant future of the Jewish people by strengthening Jewish identity, Jewish communities and connections with Israel via a trip to Israel for the majority of Jewish young adults from around the world.

Birthright Israel began with a bold idea—offering a free, life-changing trip to Israel to young Jewish adults between the ages of 18 and 26 and, in doing so, transforming the Jewish future.

Birthright Israel has not only become one of the largest and most formative experiences of Jewish identity in the diaspora, but it has also demonstrated over and over again that it has a positive impact on
participants at the moment in their lives when they are making major decisions about the kind of life they plan to lead.

Since its inception in December 1999, over 750,000 participants have taken part in Birthright Israel, over 100,000 of which are Israelis.

While trips are operated by different Trip Organisers such that each trip differs slightly, all trips focus on three core educational areas:

Ideas and Values of the Jewish People – Group members celebrate Shabbat together, form a Kehilah (community) with mutual responsibility, and engage with Talmud-Torah and Beit Midrash and Hebrew as a living language. – Participants visit a Jewish heritage site, a Zionist heritage site, a contemporary national heritage site, a “natural” heritage site, and a Shoah (Holocaust) heritage and learning site. 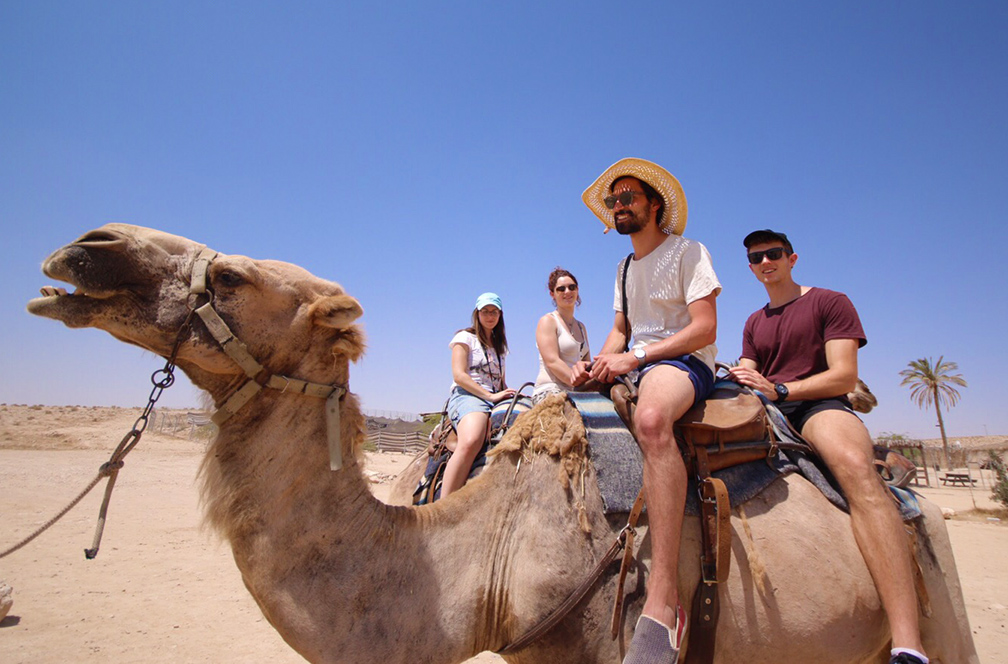