With the holiday of Shavuot rapidly approaching, many Jews around the world are getting ready to celebrate with their favourite dairy dishes. Cheesecake is on the table again!

But other than the family cheesecake recipe, what can we learn from Shavuot?

At first, you might struggle to find an answer; after all, Shavuot is the only biblical chag without any special laws attached to it.

In the Tanach, Shavuot is primarily described as one of the three pilgrimage festivals, celebrating the annual wheat harvest.

In Ancient Israel, the grain harvest would end on Shavuot, which is why it is sometimes called the Festival of Reaping or the Day of the First Fruits.

Another tradition associated with Shavuot is reading the Book of Ruth, or Megillat Ruth.

Here, we learn about a Moabite woman called Ruth, and her Israelite step-mother Naomi. When both of their husbands die and Naomi decides to move back to Israel, Ruth follows her and becomes the first convert to Judaism.

After arriving in Israel, Ruth meets and later marries a man named Boaz.

She is included by the Jewish people, despite coming from a foreign land and having no blood connection to Judaism.

Conversion to Judaism is not an easy process. But Ruth was committed, famously telling Naomi that “Where you go I will go, and where you lodge I will lodge; your people shall be my people, and your God my God.” From this, we can learn the value of including all those who genuinely want to be part of the Jewish people, and are willing to put the work in.

The Jewish people have reaped the rewards of including outsiders such as Ruth.

King David, one of the greatest kings in Ancient Israel, was Ruth’s great-grandson.

This is one of the reasons we tell the story of Ruth on Shavuot; because her descendant, King David, was both born on and died on Shavuot.

This shows us the value of extending Chesed (kindness) to outsiders, and integrating them into the Jewish community and Jewish people.

In an age with widespread assimilation, not only can this be extended to converts, but also to Jews on the periphery of the community.

Then, we can harvest the fruits of our inclusivity, by fostering a new generation of Jewish leaders. 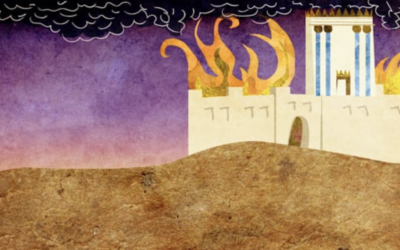 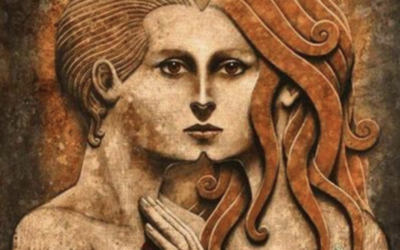 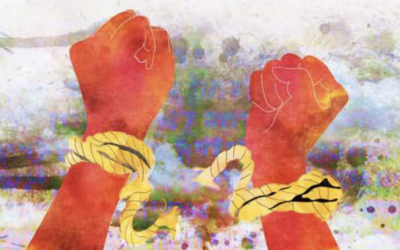 AUJS WA Jewish Engagement Officer, Amylee Assness, writes about freedom from different perspectives, and what it mean in the Jewish religion.